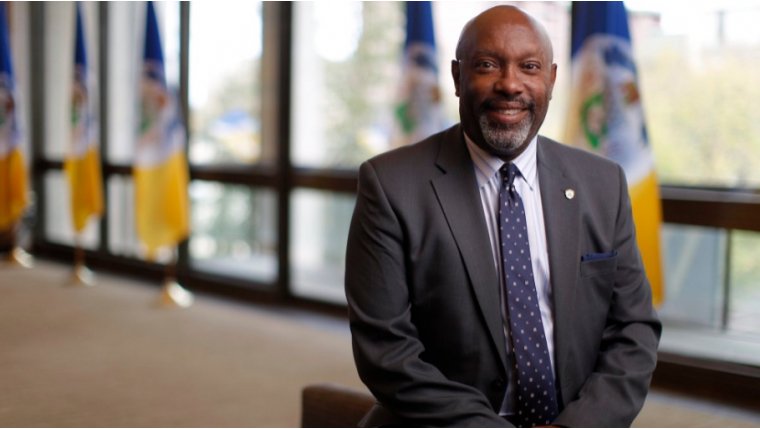 WINNIPEG - Markus Chambers is worried about traffic on the South Perimeters today.

The city councillor says safety could be a concern as voters head to the South Winnipeg polling station at Maple Grove Park at the Perimeter and St. Mary's Road.

Just on Friday, a 51 year old man was killed when his pickup crashed into the back of a semi-truck on the South Perimeter.

Chambers wonders if police cadets should be at the intersection to help with traffic.