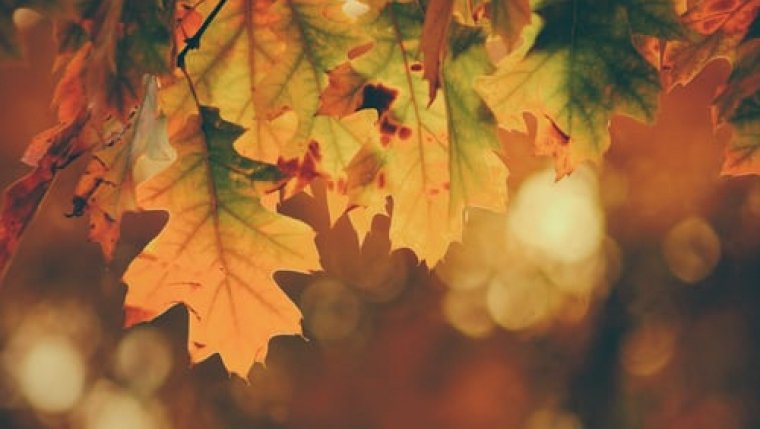 WINNIPEG - What’s open (and closed), a few reasons to be thankful, and ideas for celebrating them this year.

63 years ago, Canadian Parliament declared that the second Monday of October will be our official day for being grateful. There’s never been a thanksgiving quite like the one we’ll observe on Monday. In spite of health guidelines to limit the spread of a virus that arrived in Canada in late January, though, there is no limit on the countless reasons we have to be thankful:

- The generosity and compassion of Manitobans: More than 23 per cent of Manitobans donated to charity over the past year, the highest proportion in Canada. Meals for those who are less fortunate are being prepared across the province, despite requirements that only allow for 30 per cent capacity in dining halls: Siloam Mission and West Broadway Community Organization have plans to serve guests over the coming days, Salvation Army served takeout turkey dinners four times this week at their Logan Ave. building, and the Union Gospel Mission plans to serve the same number of people as they did last year by seating groups of 40 guests for Thanksgiving meals five times tomorrow between 11 a.m. and 1 p.m.

- This year’s snow forecast for October (or lack of it): This Thanksgiving weekend marks a year since the autumn storm that brought a state of emergency, high winds, and a blanket of snow that knocked out power to thousands. Environment Canada says this year the weather will stay sunny, warm, and dry, with highs over five degrees above the southern Manitoba normal of 13 degrees over the weekend.

- Our location: As hurricane Delta makes its way to landfall in Louisiana, we can be grateful that the longitudinal centre of Canada runs right through the RM of Taché, right next to the town of Lorette.

- Manitoba’s employment rate: Statistics Canada released the results of their Labour Force Survey this morning that shows, in spite of pandemic-related challenges that contributed to a national unemployment rate of 9 per cent in September (down from the peak of 13.7 per cent in May), Manitoba’s is the second lowest in the country at 7 per cent, just slightly higher than Saskatchewan’s 6.8.

- Our rights and freedoms as citizens, even as they come with some responsibilities.

The Province is encouraging Manitobans to stay home if sick, washing or sanitizing hands often, cover coughs, maintain physical distance from those outside of our own households, and follow other public health orders specific to the situation. They recommend limiting gatherings to household members except for brief exchanges, keeping workplace and social celebrations, and close contacts to a minimum, avoiding physical greeting gestures like handshakes. Manitoba Health suggests trying outdoor, virtual, or otherwise contactless gatherings where possible.

Here are some things we can (and can’t) do on Thanksgiving long weekend, along with some hours of operation:

- You can always take a hike: Our 1,700-kilometre active transportation Trails Manitoba network just got a $7 million investment from the Province for maintenance and expansion. Municipal Relations Minister Rochelle Squires says Manitobans used our trails in record numbers this year.

- The Manitoba Museum, the Children’s Museum, and the Canadian Museum for Human Rights will all be closed.

Several indoor pools and rec centres will be open on Monday:

- A few cinemas will also be open, and most grocery stores will have limited hours

- City of Winnipeg civic offices will be closed, but you can still call 311 if you need to

- Provincial offices and Liquor Marts will be closed

- Transit will operate on a Sunday schedule

I encourage all Manitobans to keep it close and be careful this long weekend so that we may be together again next #Thanksgiving. pic.twitter.com/z6DFhCgOTw
— Brian Pallister (@BrianPallister) October 8, 2020