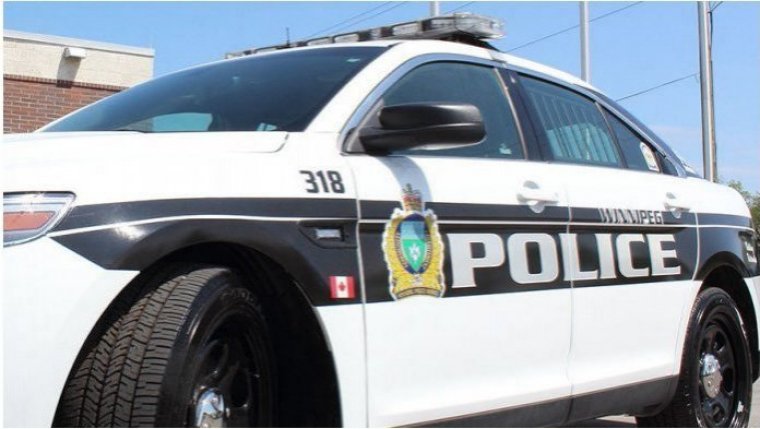 WINNIPEG - The Winnipeg Police Service is warning the public about car part theft, and providing tips to avoid being a victim of it, after getting nearly 80 reports related to it in January. Just this week, five people are facing charges in connection with catalytic converter thefts. On January 31, the WPS arrested three people in their 20s for theft after they were alleged to have been caught in the act of stealing a converter in a North Main neighbourhood. Two other people in their 30s are facing charges after thefts in February at a parking lot along Regent Ave. Police say the thefts caused about $385,000 in damage.

The WPS says motorists should try to lock their vehicles in a garage or well-lit parking lot, and look into buying clamps that lock the car parts in place. Police are asking scrap metal businesses to notify them if they’re sold an unusual quantity of converters, which police say currently have a high trade value.

A catalytic converter is a device that reduces the amount of toxic emissions from a vehicle's exhaust, and although it may not be apparent to the driver when it’s removed, police say a vehicle without one will make a loud roaring sound.