Carr Back In Cabinet 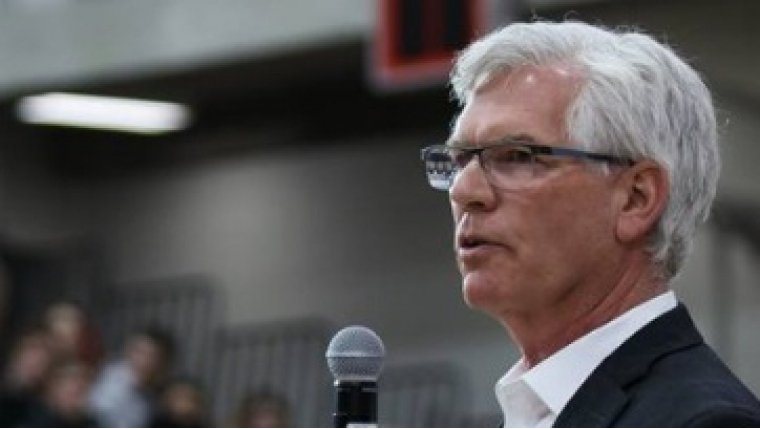 WINNIPEG - Jim Carr is back in Cabinet.

The Winnipeg South Centre MP stepped down as the minister of international trade diversification after being diagnosed with cancer during the federal election campaign in 2019.

He's one of four MP's who were shuffled yesterday by Prime Minister Justin Trudeau.

Carr was named the special representative for the prairies, a minister without portfolio.