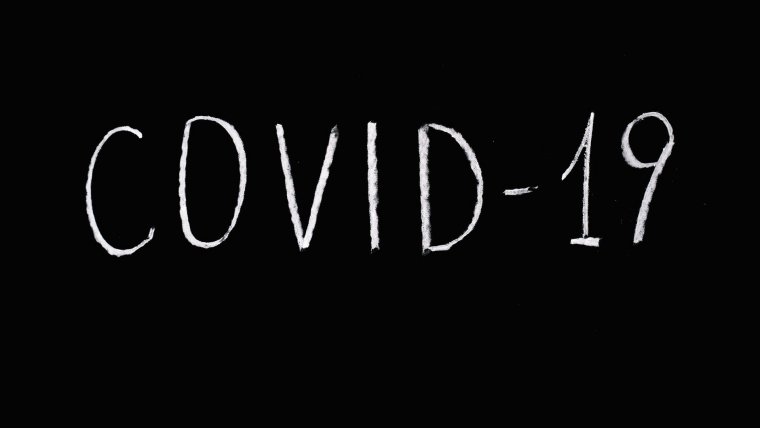 WINNIPEG - An investigation is underway after eight residents at Maples Manor died in 48 hours, taking the facility's death toll to 22.

Paramedics were called to the personal care home on the weekend where they found two residents had died. Three people were sent to hospital. Seven others were treated at Maples. One paramedic's account on social media called it "something out of a nightmare."

Manitoba Health Minister Cameron Friesen held a news conference to say they're looking into exactly what happened at Maples and also Parkview Place. He also announced additional supervision of Revera, the company that operates both homes.

The province is also promising a number of new measures including rapid response teams to deal with COVID-19 at seniors' homes here and elsewhere in Manitoba.

Red Cross help is on the way for Revera too, likely by the end of the week.