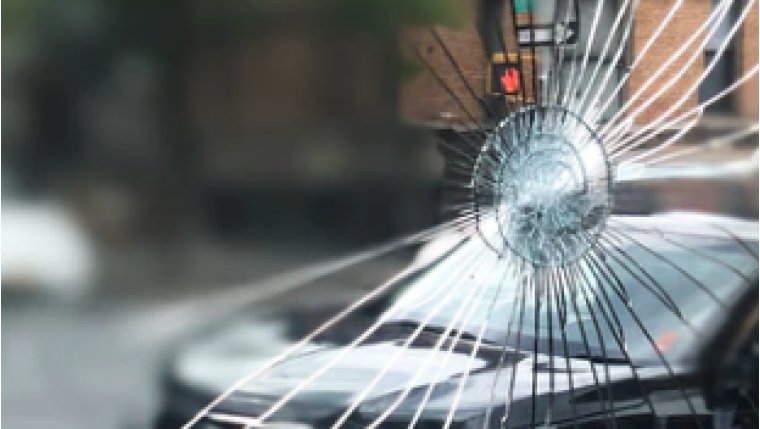 WINNIPEG - A man is in hospital in stable condition after his vehicle crashed into a hotel on Main Street Monday afternoon. Police think a medical event caused him to lose control of his SUV and smash into the Woodbine near McDermot Avenue, taking down several signs and a heavy light post along the way.

The collision badly damaged the vehicle and the door on the driver’s side showed signs of major impact. Several emergency vehicles attended the scene and first responders taped off the area while they were there.

Police say the driver was taken to hospital in unstable condition but his condition has since been upgraded.