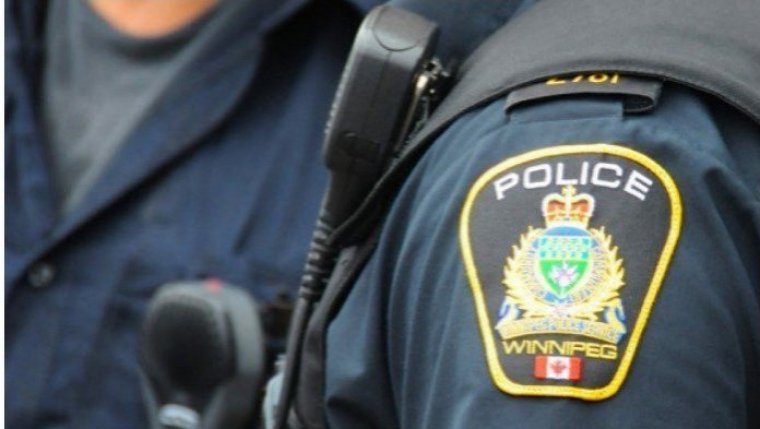 WINNIPEG - A man is dead after the vehicle he was driving hit a building near Selkirk Avenue and McKenzie Street. It happened last night just after 9 o'clock,

Winnipeg Police say they attempted a traffic stop on the vehicle but the driver fled. Officers did not pursue but soon after, they came across the crash scene in the 500 block of Selkirk.

The 27 year old driver was rushed to hospital but he died from his injuries.

Traffic Division is investigating. Anyone with information or if you witnessed the collision, please call 204-986-7085.