Candidate for Mayor, Jenny Motkaluk, Sets the Tone For Her Campaign 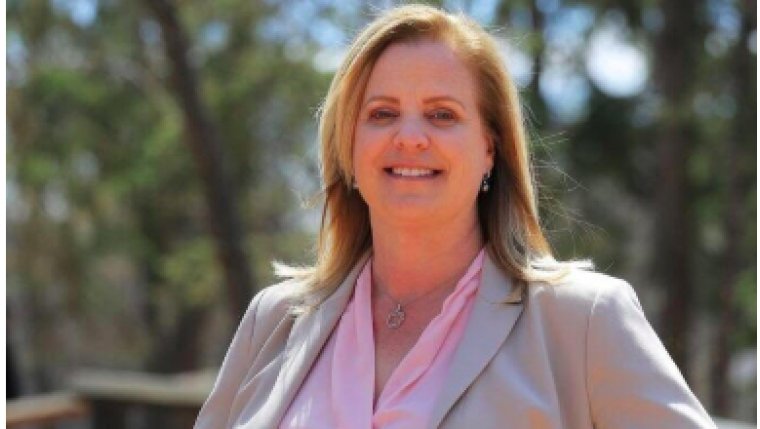 Motkaluk defined Winnipeg Mayor Brian Bowman by describing efforts to reintroduce street-level crossings at Portage and Main as the biggest example of him being heavy on image and light on "real priorities" and managing tax dollars wisely.

"I’m against Brian Bowman’s plan to open Portage and Main, and the Winnipeg I lead will not spend another single minute or dollar talking about that issue."

"It's a very expensive symbol. It's a symbol of how an accidental mayor lost track of Winnipeg's real priorities."

The "accidental mayor" monicker was derived from her belief Bowman was elected in 2014 by voters disdaining both the NDP brand and city hall establishment and in essence, parking their vote. "Brian Bowman wasn’t an NDP candidate, he wasn’t Judy Wasylycia-Leis," Motkaluk said, while noting Bowman benefitted from having no links to the previous Mayor and council.

"When he became mayor of Winnipeg, he did so with a reasonably limited amount of commitment and vision to grow the city, and now here he is in that role and, in my opinion, he’s been struggling."

The Motkaluk campaign identified three "urgent" priorities to appeal to voters: repaired sewers and roads, improved crime prevention and "smarter policing," and economic reforms that would foster the growth of local businesses.

"Portage and Main is not a hot issue because it's an urgent problem. No, Winnipeggers, we care more about fixing our roads and sewers, and preventing crime and getting more jobs and investment in our city," she said.

A married mother of one daughter, Motkaluk was born and raised in the North End and earned a BSC in Molecular Biology from the University of British Columbia. For almost a dozen years she held senior business development positions in the biotechnology and IT sectors, largely across Western Canada.

"His priority is building vanity rapid transit dedicated roadways ... We’re not going to build rapid transit roadways and, instead, we’re going to put our efforts into making sure the system we have today works."

In the 2010 civic election Motkaluk ran a spirited but unsuccessful campaign in Mynarski ward to replace the retired Harry Lazarenko. More recently, in addition to operating her consulting practice Cumula Inc., she successfully courted private sector investment into the city through her work for YES!Winnipeg, and spent 7 years on the City Board of Revision.