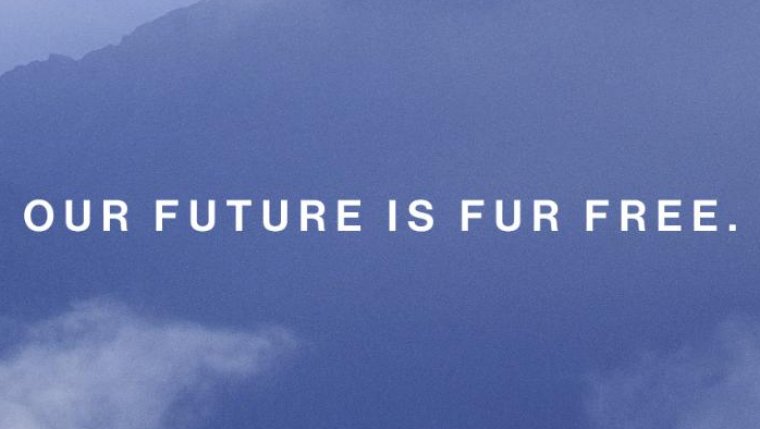 Toronto-based Canada Goose says its fur-free future will begin by the end of next year, starting with a move to halt its fur purchases by the end of 2021.

FUR FREE. As a brand driven by our purpose, we are committing to a future without fur. In 2021, we will end the purchase of all fur and cease manufacturing with fur in 2022. pic.twitter.com/K0WzJOVIow
— Canada Goose (@canadagoose) June 24, 2021

The company’s world-famous jackets, insulated with a packing of goose down and selling for around $800, have been trimmed with wild coyote fur from Western Canada and the United States for years. But CEO Dani Reiss says the company has decided to transform how the company manufactures its products. Canada Goose previously announced last year it was planning to stop buying new fur and start using fur that had been reclaimed.

The jacket maker moved to Winnipeg in 2011 when it bought Engineered Apparel, and moved into its 57,000 sq. ft. Winnipeg manufacturing facility in 2013 in response to a surge in global demand. The company had grown by 3,500 per cent during the previous decade, and Reiss said it was committed to continuing to produce authentic, made-in-Canada products. In addition to jackets, the company also makes gloves, hats, and other cold-weather clothing sold in over 40 countries worldwide.