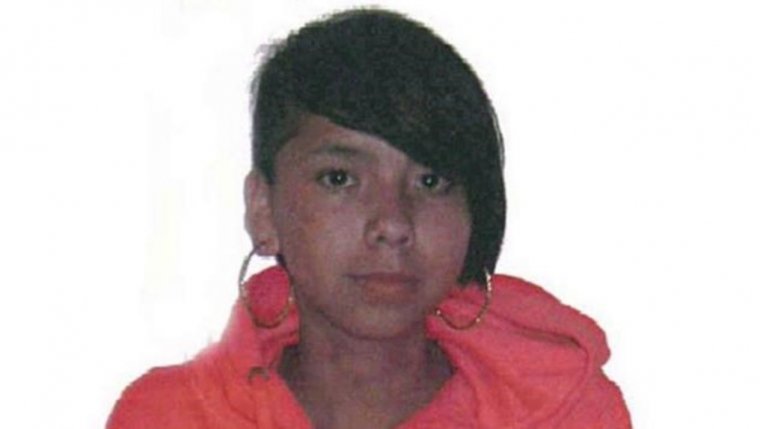 WINNIPEG — A Winnipeg court has heard a woman who the Crown says was killed in a botched drug debt collection started using methamphetamine after her teenage cousin’s body was found in the Red River.

Jeanenne Chantel Fontaine, who was 29, was shot in March 2017 before the house she was in was set on fire.

Christopher Brass and Jason Meilleur are charged with manslaughter.

Vincent Fontaine said he opened the door to let in three men who were looking for Jeanenne Fontaine’s boyfriend.

He testified he heard a gun shot and fled the house without his shoes after a man pointed a gun at him.