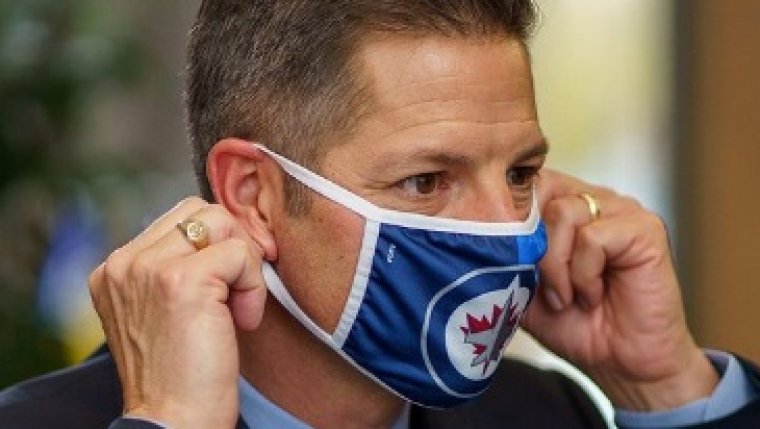 Mayor Brian Bowman says something needs to be done to get the attention of those who violate rules meant to contain the spread of COVID-19, and that he hopes provincial officials are considering boosting ticket price tags and increasing visibility for the nearly 3,300 personnel across multiple agencies who are authorized to enforce the rules. Those personnel include members of police agencies, security service providers, Workplace Health and Safety, and other municipal and provincial units.

The province says last week 58 tickets were handed out and 112 warnings were issued for health order violations, including tickets $298 for failing to wear a mask in an indoor public place and $1,296 for other individual offences. Violations included gatherings in private homes, not self-isolating after exposure to COVID-19, and congregating at large outdoor gatherings.

Bowman says, in order to send a strong message to those who willingly break the orders, he’d recommend if not tripling the fines then doubling them.

With around 1,300 tickets and over $1.8 million in fines issued since April 2020, and the province says Manitoba has the most significant per capita enforcement record in Canada. The government also notes that those who refuse to pay won’t be allowed to renew their driver's license until they do.