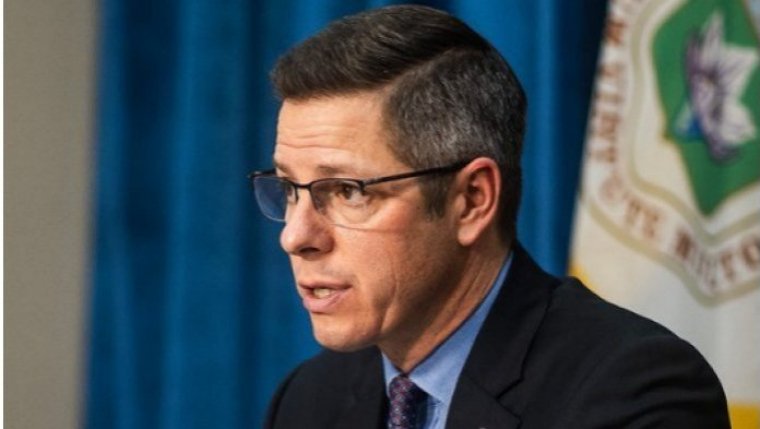 WINNIPEG - Mayor Brian Bowman is once again calling for a public inquiry into the construction of Winnipeg's police headquarters.

He says it's one of the biggest scandals in the city's history after a judge found Winnipeg's former CAO accepted a $327,000 bribe from Caspian Construction, a key contractor on the project.

Chief Justice Glenn Joyal has ordered Phil Sheegl to pay over $700,000. Sheegl argued the payment was for a real estate transaction.

The city launched its civil suit after RCMP investigated but laid no criminal charges.

There's no word yet whether there might be an appeal. 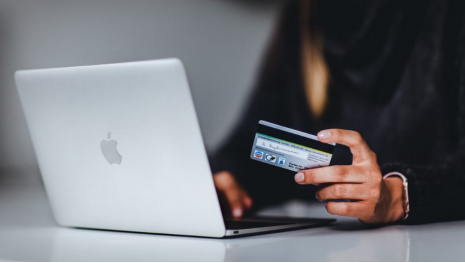 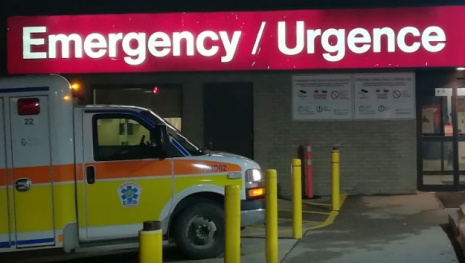 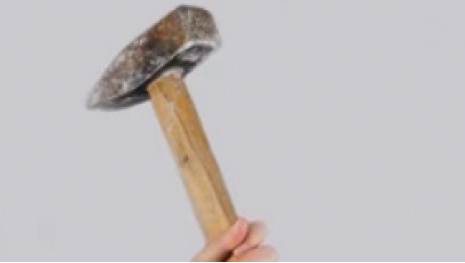