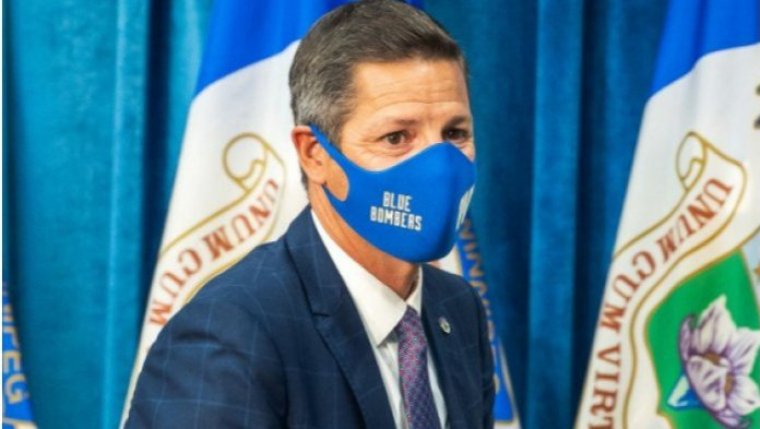 This news comes two years ahead of the next civic election.

He says there are too many career politicians in Manitoba and he wants to give Winnipeggers plenty of time to pick the right person for the city's 44th mayor.

You can watch the video of his full announcement in the tweet below.