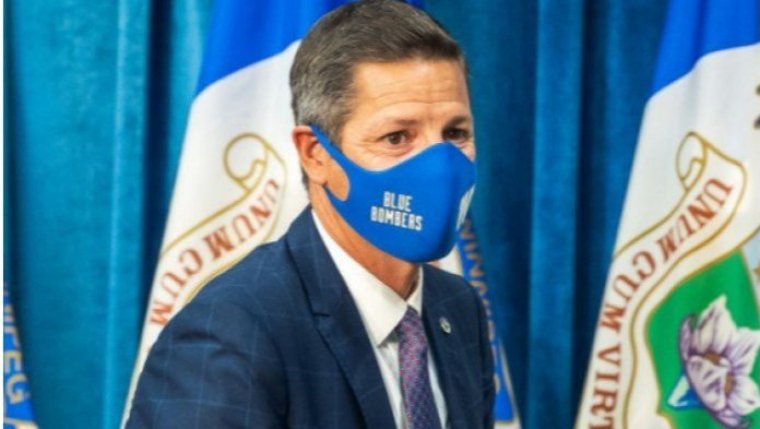 WINNIPEG - Winnipeg Mayor Brian Bowman is weighing in protests against Manitoba’s public health measures, calling them “deplorable.” Condemning recent events like the one that took place in Southern Manitoba this past weekend, Bowman thanked the bylaw enforcement officers who have been ticketing protestors for breaking the rules.. “I saw the verbal abuse that they were taking on social media, and I thought it was disgusting,” Bowman says.

The Mayor says he’s worried about the potential public health risks similar events being planned for Winnipeg could pose for the city, calling the actions of some participants selfish. "I think they're really doing a great disservice to their community," he says.

Bowman suggests those who want to speak out can do so in ways that don’t risk the health of those around them, such as by taking advantage of Internet-based forums. "If, really, putting a mask on and going and sitting on the couch is a hardship - really?” Bowman says, “Like, come on, go home.”