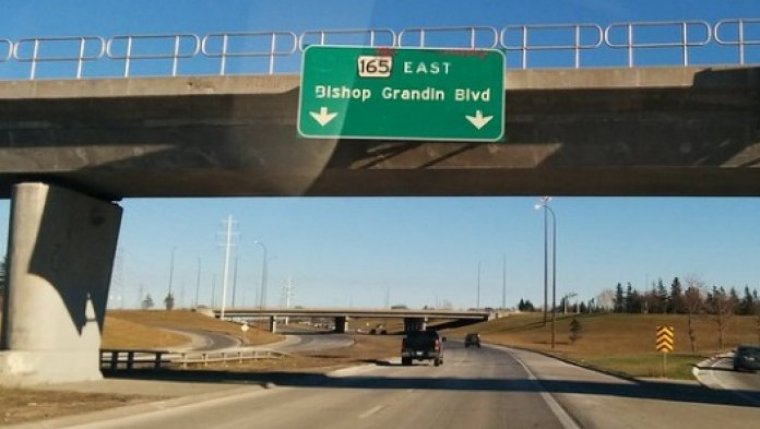 WINNIPEG - Winnipeg Mayor Brian Bowman says City Hall is reaching out to Indigenous organizations as it prepares to come up with a new name for both Grandin St in St. Boniface and Bishop Grandin Blvd.

The executive policy committee heard from councillors and other speakers on the topic during a Wednesday meeting. While advocates have raised the concern for years over the commemoration of Vital-Justin Grandin, a Roman Catholic Priest who was an early supporter of Canada’s residential school system in the late 1800s, the discovery two weeks ago of 215 unmarked graves at a residential school in Kamloops, BC has put a spotlight on the harm the system caused to generations of First Nations families.

The mayor says he fully supports the idea of a name change, and is directing the city’s public service to work with Winnipeg’s Indigenous community to seek out a new name for the roadways in the spirit of reconciliation.

Bowman also says he’s working with the Welcoming Winnipeg initiative to explore the possibility of putting a new plaque near the boulevard, also known as Winnipeg Route 165. The road links Kenaston and Lagimodiere, and runs through Fort Garry, St. Vital, and St. Boniface.

A poll of 600 Winnipeggers by Probe Research suggests the majority — 55 per cent — support the name change. 28 per cent say they prefer to keep the name and focus on educating people on the impact that Grandin and residential schools had, and 17 per cent want the name to remain as is.

Winnipeg isn’t the only city dealing with Grandin’s legacy. Nearly 80 per cent of those surveyed by the Calgary Catholic School District have voted in favour of removing the name from a high school in that city.