Dressing Up For Vaccine 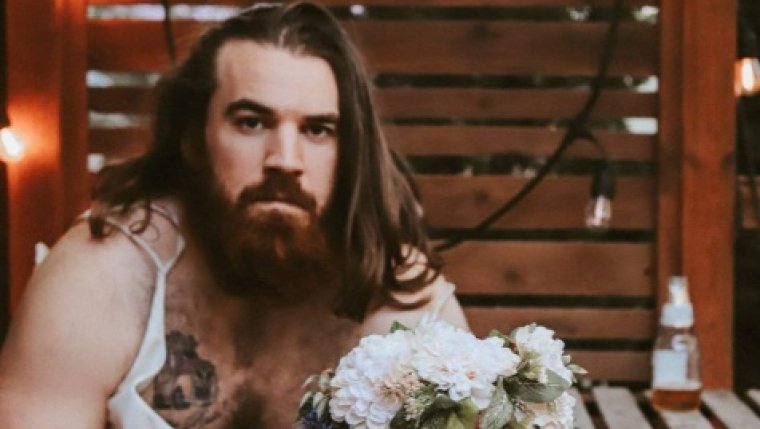 WINNIPEG - He said he was going to do it and he did. John Rush, who last played for the Winnipeg Blue Bombers, received his COVID-19 vaccine while wearing a wedding dress. He even had flowers in his hair.

It all began as an online joke, but in the end, $6,000 was raised for the Rainbow Resource Centre. Rush says the cause is an important one to him, as he has family and friends who are part of the LGBTQ community.

The biggest challenge may have been finding a dress to fit his six foot, 230 pound football player frame, but he was able to find one in his size on Kijiji.