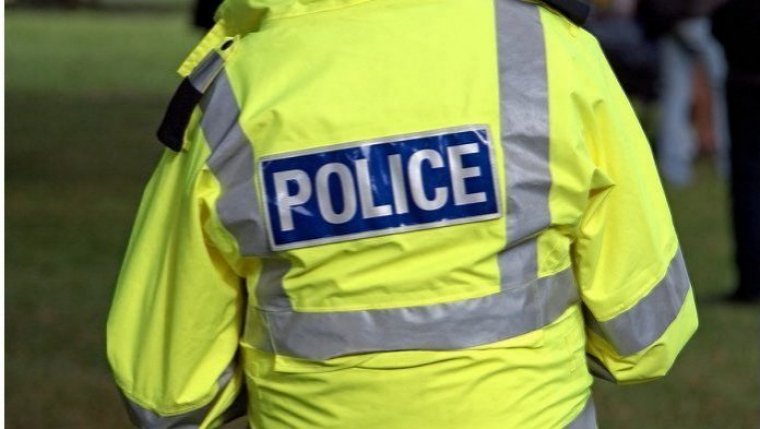 WINNIPEG - The Winnipeg Police Service says they’re investigating the discovery of a body that was found in an abandoned house in the city’s West End.

Investigators say they’re searching for evidence and looking into the cause after someone was found dead at a home on Simcoe St. near Sargent Ave.

Police add that the Chief Medical Examiner is also involved as they await the results of a post-mortem exam and try to figure out how the death occurred.

The home appears to have been boarded up after sustaining major fire damage. Police say a fire did occur in the backyard, and the Winnipeg Fire Paramedic Service was able to quickly extinguish it.

The individual found in the home has not yet been identified.