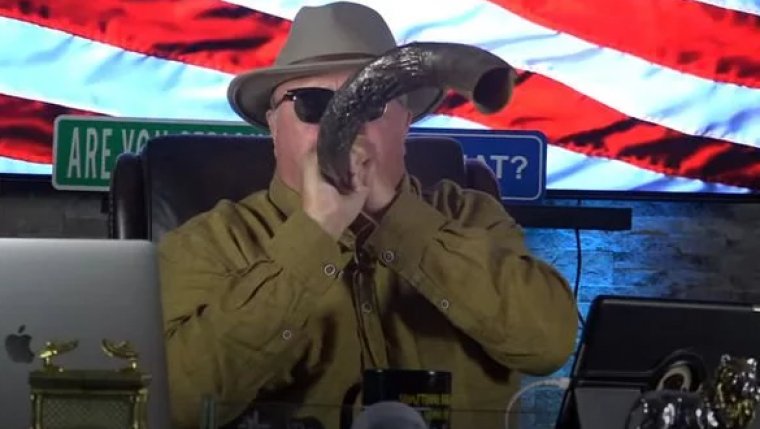 WINNIPEG - A Christian preacher believes a rare Blue Moon on Halloween could be an "omen of prophetic revelation."

Pastor Paul Begley from West Lafayette, Indiana who has a TV show called The Coming Apocalypse shared his fears in a recent YouTube video to almost 340,000 subscribers.

Blue Moons are a perfectly natural phenomenon but this one will arrive just three days before the US Presidential election and that coincidence has Begley believing it's a prophetic sign from the heavens.

"There's a lot going on and don't forget December 21, 2020...the Mayan elders are saying this could be the end of the world, they think they might have missed it by eight years."