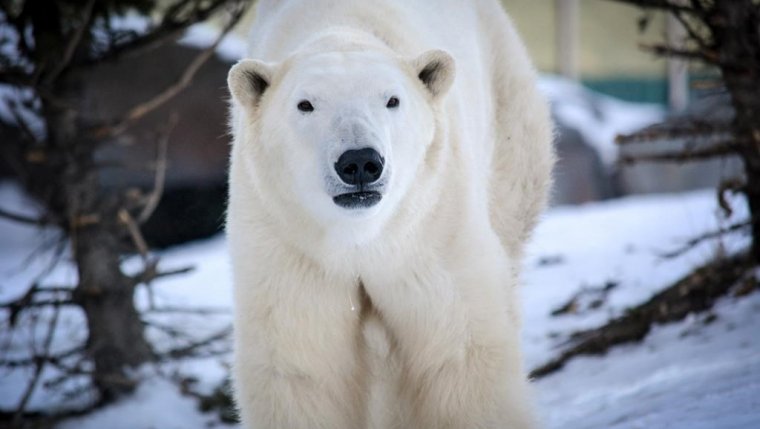 WINNIPEG — A polar bear has died at the zoo in Winnipeg.

The bear had been showing signs of illness over the last two weeks, including loss of appetite and lethargic behaviour.

He was put under anesthesia to be treated but died while being awakened.

The necropsy found fluid in the chest cavity and issues with his heart, but veterinarians are still investigating what caused the death.

Blizzard and his sister, named Star, came to the zoo after being orphaned in Churchill in 2014.

There are nine polar bears left at the zoo.

Another polar bear named Eli died at the zoo in 2017.