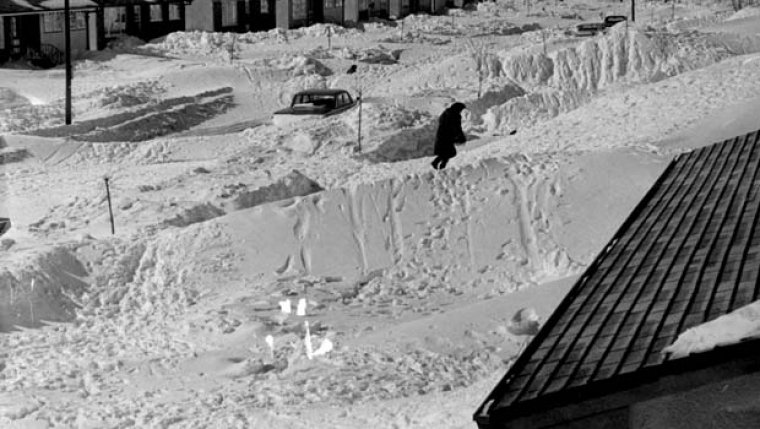 WINNIPEG - With a high of 3 C in Winnipeg under mainly sunny skies today, it’s hard to believe that 55 years ago today the city was hit with a blast of snow the likes of which few have ever seen. Today’s the anniversary of the blizzard that buried Manitoba in 1966. The March 4 snow storm would be one of the worst ever to hit the province.

Manitoba isn’t known for mild winters, but even by our standards, it was a big one. Snow started falling in the early morning, so much that schools closed, as did most businesses.

It made roads impassable and shut down the city, with some citizens and essential workers hitching rides on snowmobiles and snow clearing equipment. 35.5 cm of snow would fall that day. Some streets were said to have been blanketed as much as 2.4 metres of sky cotton.

Wind speed was between 80 and 109 km/h, and motorists escaped their vehicles, as 1,600 downtown employees made their way to the Bay and Eaton’s to spend the night.

Here’s a look at scenes from across the city, as archived at the University of Manitoba: 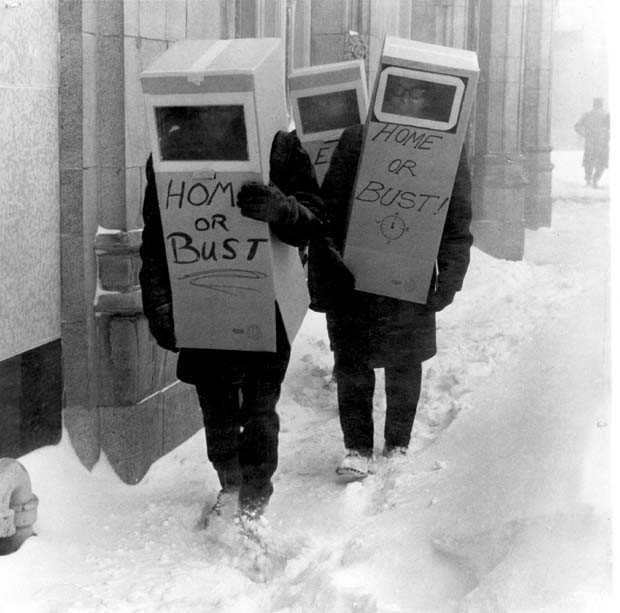 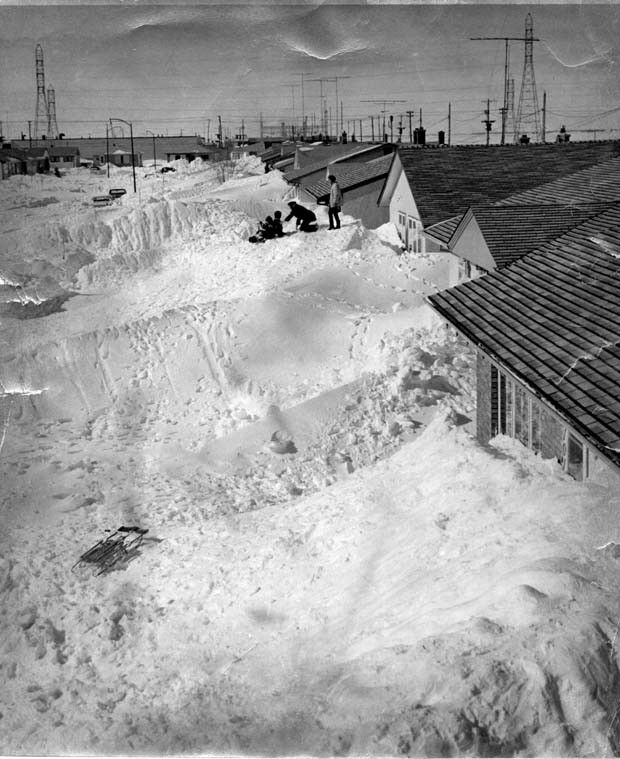 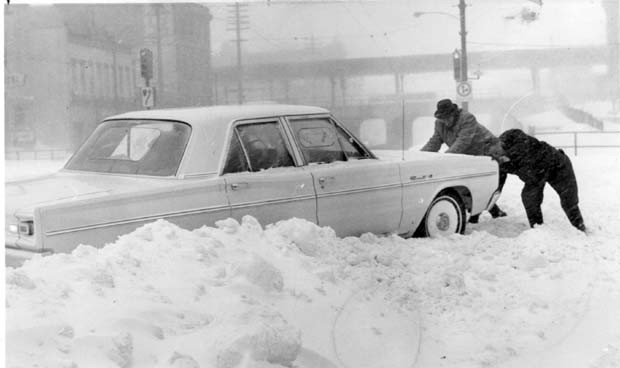 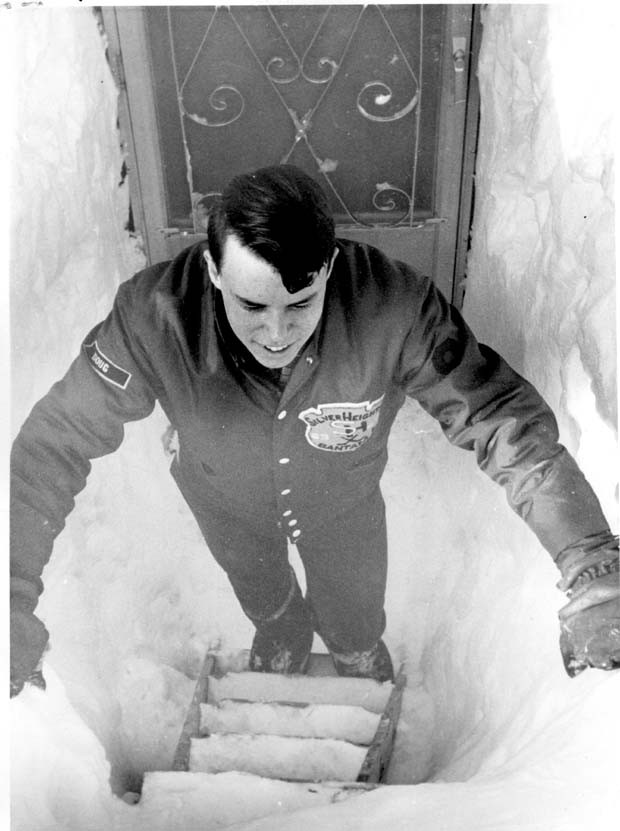