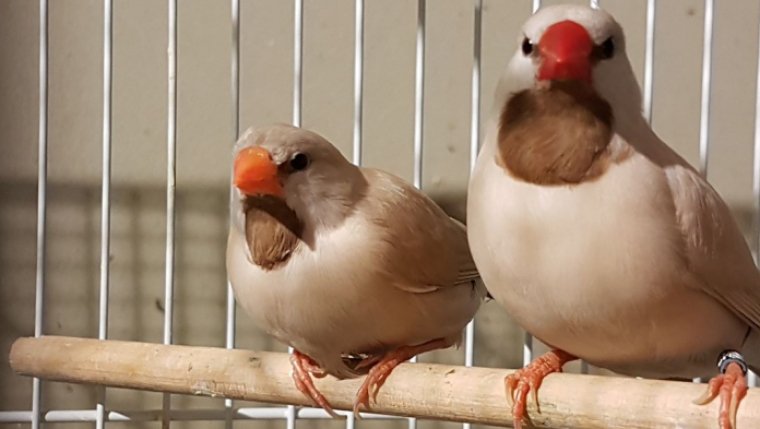 WINNIPEG - A group of exotic bird enthusiasts in Manitoba says its members are worried about amendments to Winnipeg’s animal bylaw, and more than 1,800 people have signed a petition in agreement.

The Manitoba Canary and Finch Club says the proposed changes would further restrict the types of animals residents may own. To the bewilderment of the 50-member organization, which consists of both owners and breeders, the restricted animals listed in the draft Responsible Pet Ownership Bylaw include certain varieties of exotic birds.

The City of Winnipeg’s Public Engagement branch published their Responsible Pet Ownership Bylaw Review just two weeks ago, on August 10. It also includes changes to rules for pet reptile, amphibian, and fish ownership. The MCFC published a petition against those changes less than a week ago, and over 1,880 people have already signed it.

The bylaw includes a list of what it terms “allowable animals,” specifying the species that the city would allow residents to raise as pets. Not allowed list: nearly every kind of parrot, and several species of canaries and finches. Another proposed change would ban the breeding of all exotic animals and limit the number of birds per household to five.

The City of Winnipeg says it’s in the process of letting the public know about ongoing pet ownership challenges, and welcomes feedback on the proposed legislation, which can be sent to rpobylaw@winnipeg.ca.