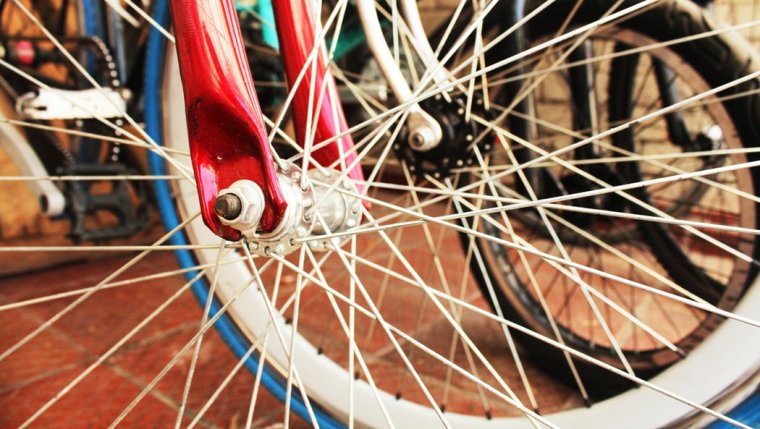 WINNIPEG - The giant container ship that got stuck to the edge of the Suez Canal for nearly a week is finally free, allowing ships to continue their trek to point B, and relieving an ever-given anxiety of a repeat of the Great Toilet Paper Shortage of 2020. But other challenges to supply keeping up with demand persist, impacting entrepreneurs across Manitoba, and causing them to pivot along a similar scale.

LATEST: The Ever Given container ship that was stuck in the Suez Canal is now fully afloat.

One of the world's biggest wood pulp firms had warned that, if The Ever Given hadn’t been re-floated, a shortage in available shipping containers, with 230 ships waiting in line, could have led to a halt in the supply pulp used in toilet paper production, made worse by consumer stockpiling. The ship had been stuck for 6 days, 3 hours and 38 minutes, costing the world economy around $59 billion.

But even without the Ever Given interruption, there remains a high demand for baking supplies like yeast, hobbyist supplies and collectables - like hard-to-find cutlery, stemware, and flatware - and sporting, recreation, and active transportation equipment such as bicycles.

Now that snow is off the ground, bicycle stores in Winnipeg say they’re seeing a repeat of the boom in sales they saw last year, when the shops were overwhelmed by sales volume and many of their less expensive bikes flew off the racks by June. The shops say they’re still having a hard time keeping inventory in stores, with bicycle manufacturers becoming far less productive because of pandemic restrictions, and manufacturers and retailers are also dealing with a rise in the cost of labour, metals, rubber, and shipping. Many Manitobans are also skipping vacation in favour of spending their holidays on the trails just beyond their own backyard. Even repairs are ending up with waiting lists.

Some stores are completely out of mountain bikes and other popular styles, with only kid’s models and more expensive racing bikes remaining. For some, lack of availability is actually cutting into sales, and experts expect the shortage, along with a possible 15 per cent hike in prices, will be felt by the industry for at least two years.

If you can’t get the kind of bike you need brand new, though, you may be able to find one at the Winnipeg Police Service Unclaimed Goods Auction hosted by Associated Auctions until April 14 here.