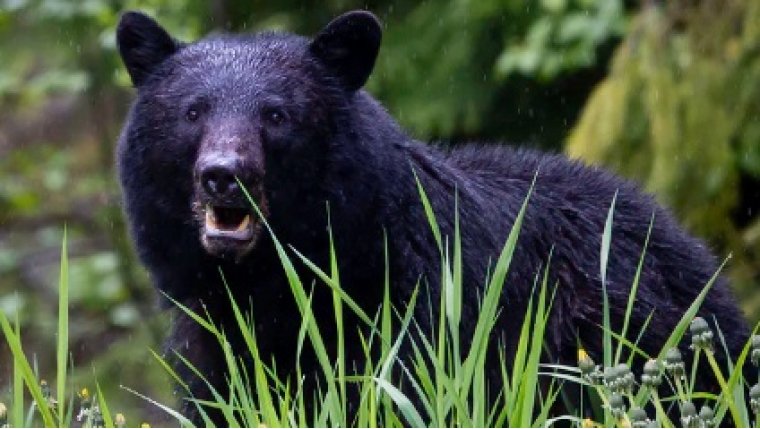 WINNIPEG - Police issued a warning at about 7:30 last night after a black bear was seen in the city.

The animal was spotted west of Main Street between Swails Avenue and North Point Boulevard.

Cops are asking people to avoid walking paths, bike trails and green spaces in the area.

Manitoba Conservation has been contacted but so far, there's no sign of the bear.

The public is asked to use caution in the area West of Main St btwn Swails Av & North Point Bv. Police are investigating sightings of a black bear. Avoid: walking trails/bike paths/green spaces in the area. MB Conservation is aware. #PublicSafety
— Winnipeg Police (@wpgpolice) August 20, 2021