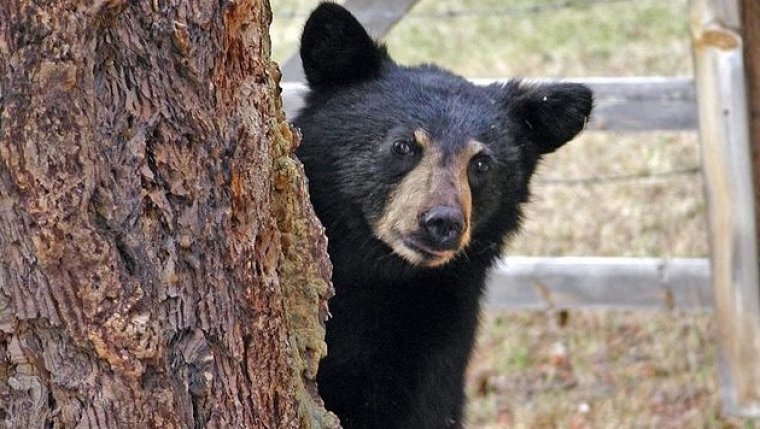 WINNIPEG - A Winnipeg man is bearing the load of a charge under the Wildlife Act after Manitoba Agriculture and Resource Development says he let a black bear cub spend the night.

The department says a concerned citizen called their Turn In Poachers (TIP) line in April about someone a hosting a bear cub in their home. A conservation officer attempted to call the man multiple times over several hours, the department says, but, allegedly, the man didn’t show up or respond. Officials say he finally called the tip line himself the next evening to ask someone to retrieve the animal from his Winnipeg home.

The province says staff immediately went to pick up the bear, and brought it to Black Bear Rescue Manitoba in Stonewall, the only bear rehab facility in the province. The man is facing a charge of possessing a live animal without permission.

This isn’t the only local encounter with a baby bears recently. Around the same time as the Winnipeg incident, natural resource workers in Ontario trapped and killed an aggressive bear near the Manitoba border, and later found three cubs on a cottage deck. Officials say they picked up the cubs and plan to bring them to a rehab centre.

Earlier this month, two different black bear cubs from the Lac du Bonnet area were discovered by cottagers, one curled up under a deck, and another brought in by Manitoba Conservation officers. And last July, three bear cubs were orphaned after their mother was shot while breaking into a house in Pinawa, northeast of Winnipeg.

Black Bear Rescue Manitoba says bears need special care and feeding, and abandoned cubs need to be checked by a vet to see if they need medical attention. The rescue centre says if you do see a bear cub, you should call them right away at 204-461-4320, or call the TIP line at 1-800-782-0076.