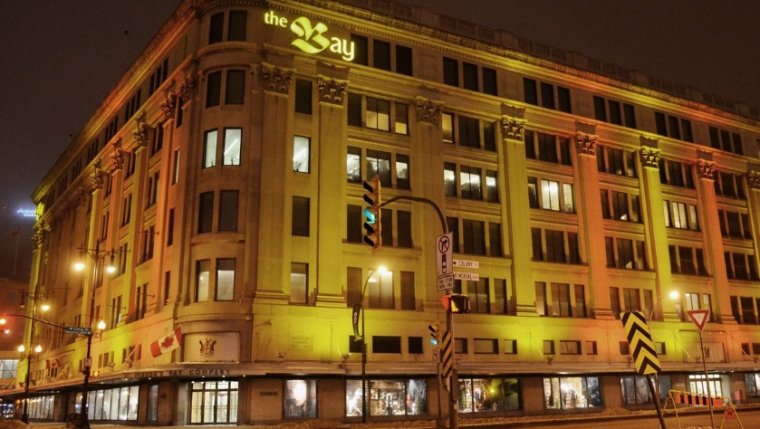 WINNIPEG - The City of Winnipeg has formed a committee to decide on what to do with what used to be the Hudson’s Bay Company’s Downtown Winnipeg department store. Mayor Brian Bowman announced the advisory committee tasked with guiding city council on the next steps toward future use of the 600,000 square feet of space at the corner of Portage Ave. and Memorial Blvd. Bowman acknowledged its historical significance, while highlighting opportunities for creative repurposing. On the table include residential, commercial, educational, cultural, social, public service, and mixed use options.

The mayor noted the committee will be engaging with stakeholders as it considers possible options. Economic Development Winnipeg president Dayna Spiring will chair the committee, and members say they’re committed to working with people who will respect the historical designation the building received in March of 2019, and ensure the building’s historic and cultural characteristics are preserved.

The store shut its doors for good in late November shortly after the company had announced plans to shut down operations in February of 2021, citing public health orders banning non-essential sales as the catalyst for the early closure.

While HBC set up its first sales shop here in Winnipeg in 1881 at the corner of Main and York, the current building was opened in 1926. The decision to shutter its doors downtown had been expected for a long time. Four floors of the building’s six had been left unoccupied, with the company having a hard time finding tenants to fill them. The Paddlewheel Restaurant, at the top floor, closed in January 2013. In 2010 its basement had been converted into a Zellers store, a discount department retailer, but the brand was plagued by fierce competition, and was liquidated and closed across Canada by March 2013.