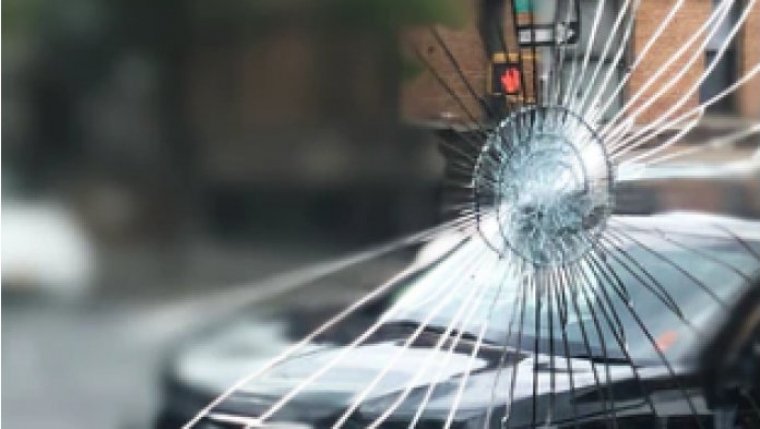 WINNIPEG - Four people are recovering, with one in critical condition, following a Charleswood-area crash early Wednesday morning. Police say an SUV hit a tree along Dale Blvd. between Alder Bay and Chiltern Pl near the Perimeter Hwy at around 1 a.m.

The Winnipeg Police Service explains the vehicle lost control and hit the sidewalk on Dale, and the impact from the tree reportedly crushed its front bumper and passenger-side door. The impact was hard enough to cause the airbags to deploy.

The driver was conveyed to hospital with minor injuries, while another occupant of the vehicle was taken to hospital in unstable condition and two were transported in critical condition. A section of Dale Blvd. was closed this morning as police map and analyze the scene.

Police say a male passenger remains in critical condition, while the others have since been upgraded to stable condition. The Winnipeg Police Traffic Division continues to investigate the cause of the crash.