ASIMIL8 Licence Should Never Have Been Issued 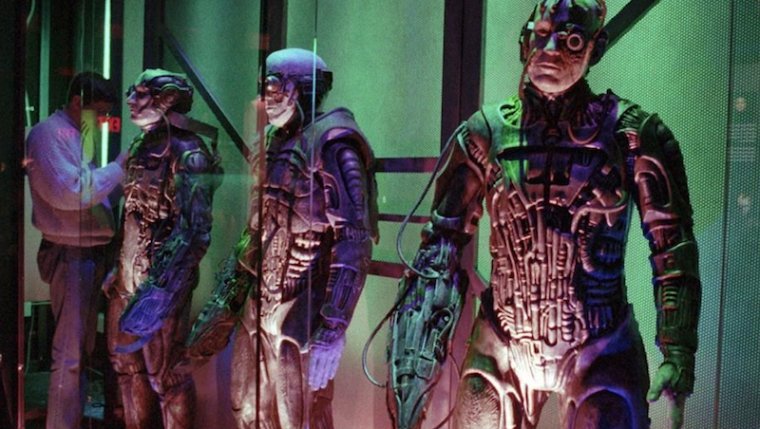 WINNIPEG — A senior executive with Manitoba Public Insurance says a licence plate bearing the message ASIMIL8 should never have been issued to a "Star Trek" fan.

Nick Troller launched a legal challenge against MPI over its decision to revoke his personalized plate.

He said that was a violation of his charter−protected right to free expression.

MPI confiscated the plate in 2017 after two Indigenous people complained the word was offensive because of the history of government assimilation policies.

Troller says it’s a reference to fictional aliens called the Borg on the popular TV series.

Court documents include an email from MPI vice−president Keith Ward in which he says approving the plate was inappropriate at a time when the country is focused on the work of the Truth and Reconciliation Commission.

The documents also list a number of licence plates that were denied by MPI including BITE ME, VINO, GOT RICE and 50 GREY.

Manitoba Public Insurance would not comment as the case is before the courts.