Arrest Made in Bar Italia Shooting & One Suspect is at Large 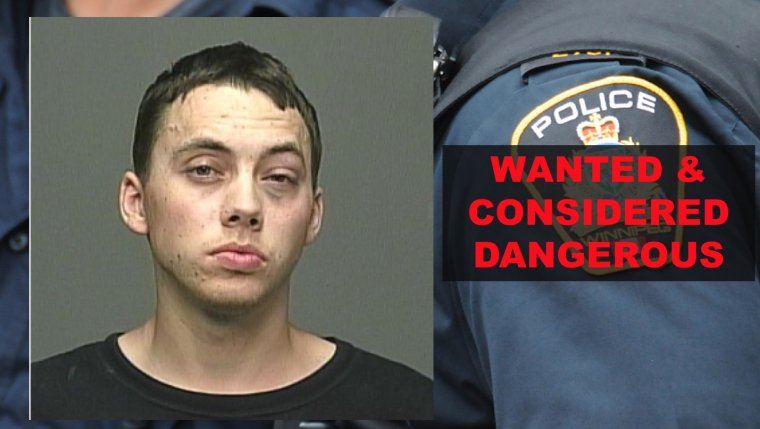 WINNIPEG - Winnipeg Police made an arrest and issued a warrant for a second man in the shooting that left one man dead at Bar Italia on May 19th.

Noel Talingdan, who was 37-years-old, died as a result of gun shot wounds. A 28-year-old woman had also been shot but survived her injuries.

Police say they arrested Eric John Boyle, 30-years-old, on Friday. He has been charged with: 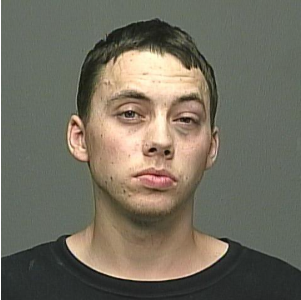