Arrest Made For Cat Abuse In Winnipeg 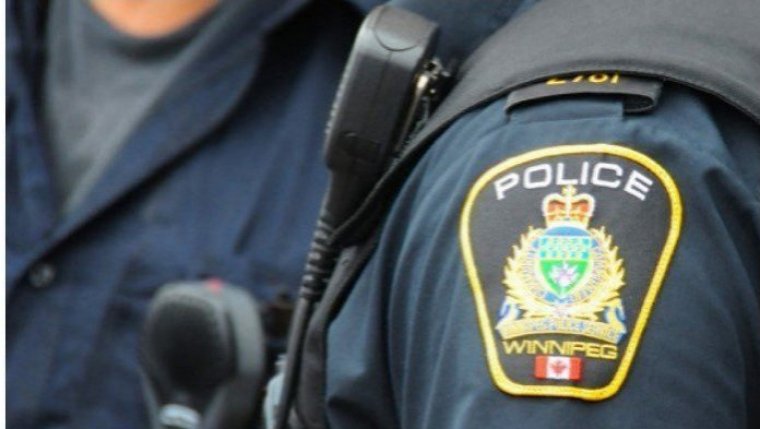 WINNIPEG - Police have charged a man after the Winnipeg Humane Society contacted them about a case of cat abuse.

The 32 year old is accused of causing unnecessary suffering to an animal on April 29th.

The cat suffered severe injuries to its face and one of it's limbs which had to be amputated.

The suspect was released on an appearance notice.