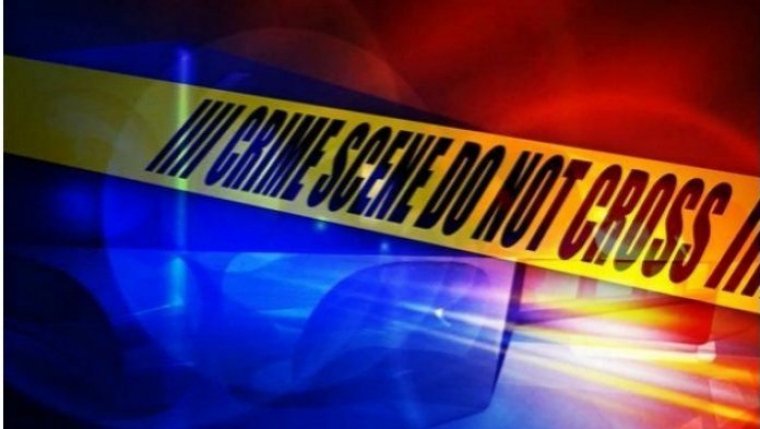 WINNIPEG - Police have arrested a suspect after a 97 year old woman was attacked earlier this month.

24 year old Rudy Wayne Elliott is accused of kicking the senior's upper body and injuring her on October 4th in the 500 block of Webb Place.

Investigators say the incident was unprovoked and the two did not know each other.

The victim was taken to hospital and treated for her injuries.

Elliott was picked up in the 300 block of Agnes Street and remains in custody.