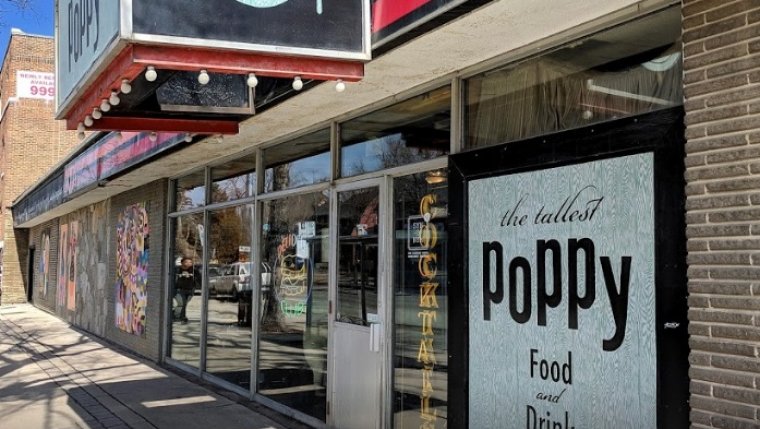 WINNIPEG - Police officials are reviewing social media posts that seem to suggest officers have called in fake orders to a Winnipeg restaurant that displays signs critical of cops.

A sign taped to the cash register at the Tallest Poppy criticizes the city for what it spends on policing and a painted message on the front door reads, "When the leadership failed, community prevailed!"

One Facebook post from what appears to be an officer's personal account says she will be boycotting the place, while another suggests officers call in orders to the eatery but not pick them up.