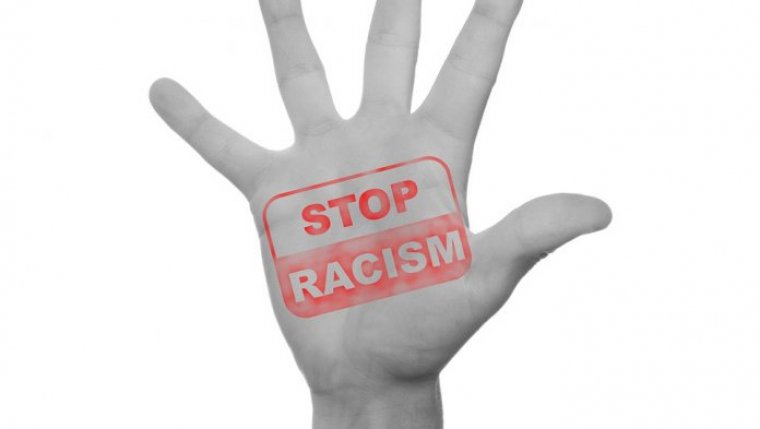 Winnipeg is launching its first-ever Anti-Racism Week, as leaders seek to introduce far-reaching policies to better ensure equity and diversity in the city. City Hall has unveiled a long lineup of events that it’s hosting right through Saturday, including a community art project, as a partnership with several community organizations.

The roster of events began on the International Day for the Elimination of Racial Discrimination, held every year on March 22, and is happening after a year of social upheaval shed light the challenge of racism across Canada. A new survey of more than 1,500 Canadians for the Association for Canadian Studies found that seven out of 10 respondents are concerned about the level of racism in the country, and that one in two respondents who identify as visible minorities have felt attacked by hateful comments on social media. MKO Grand Chief Garrison Settee says racism is a form of violence that comes in many forms, and, for the sake of First Nations children and future generations, it won’t be tolerated.

Mayor Brian Bowman says he agrees that Winnipeg has a racism problem - both with acts of hate that may make the news, and subtle, systemic racism in every facet of society. Bowman says the conversations and scrutiny that’s happening right now has long been necessary, and will play an important role in actions to be taken to put a stop to barriers caused by racial discrimination.

The city says it wants to invest more into ensuring that the diverse voices of its citizens are heard, and economic opportunities, wellness resources, and education are fully available to those who may be marginalized. Winnipeg has made a new training program a requirement for city staff which seeks to expose blind spots and biases, and tackles issues around oppression, racism, and cultural awareness.

You can check out what’s on the agenda for Anti-Racism Week, and watch its kickoff video here.

In recognition of Anti-Racism Week, here's a piece published by poet Paul Dunbar in 1899 that describes the pain that is caused by racism. It is said to have inspired Maya Angelou's "I Know Why The Caged Bird Sings."