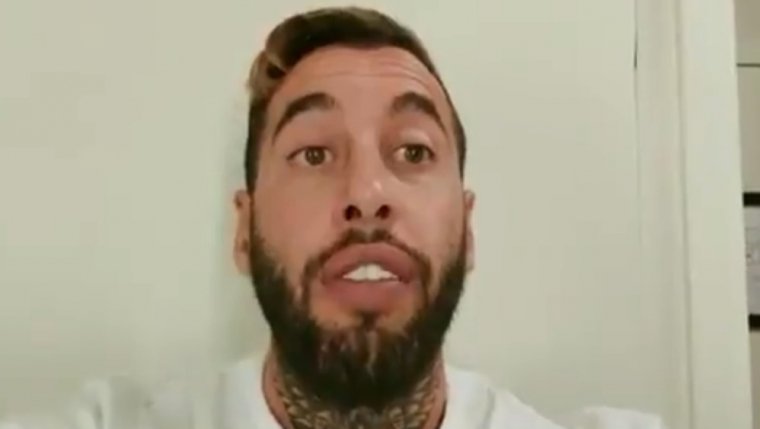 Also known as Chris Sky, he was picked up on a warrant for violating public health orders in May when gatherings were not allowed.

At that time, Saccoccia said he would avoid Manitoba, but earlier this week, he took to social media to promote a march in downtown Winnipeg and that's where he was arrested.