Anti-Mask Rally At The Forks 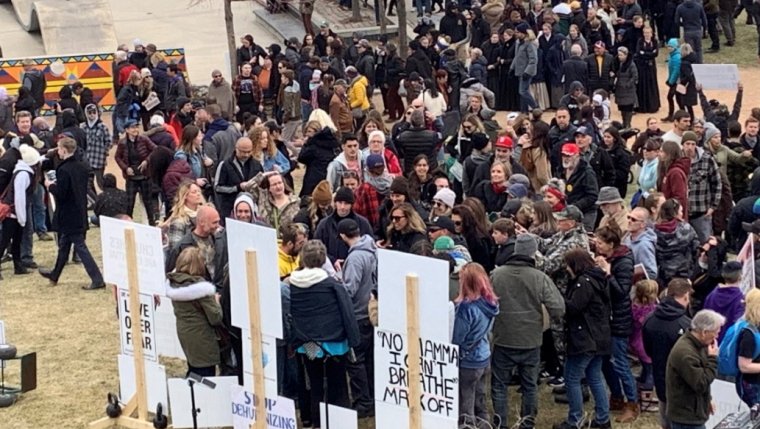 WINNIPEG - Hundreds of people gathered at The Forks on Sunday to protest provincial public health orders.

Most of them weren't wearing masks and they also weren't social distancing.

A man known as Chris Sky was one of the speakers.

He was in Saskatchewan for a similar rally only hours earlier.

The Forks says the gathering didn't have their approval.

There's no word on whether tickets were issued but Manitoba Justice officials were seen taking photos of the crowd. 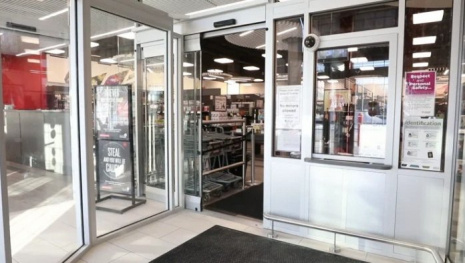 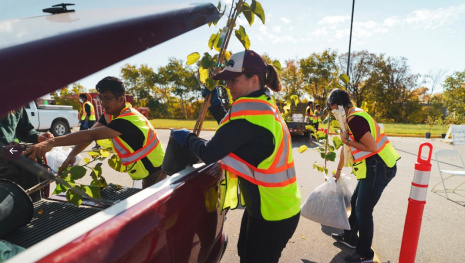 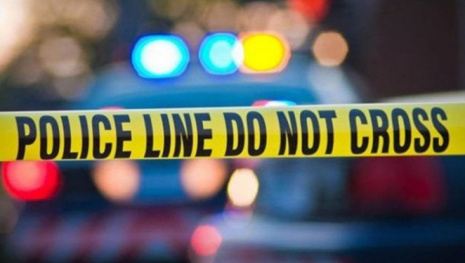