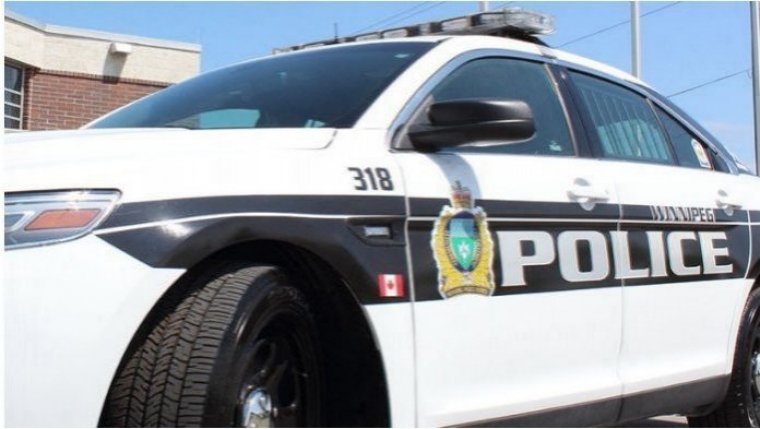 WINNIPEG - Police have arrested a man they believe was using social media to organize an anti-mask protest at the home opener for the Winnipeg Blue Bombers.

39 year old Patrick Joseph Robert Allard has been charged with failing to comply with conditions of a release order.

He was banned under court order from promoting any gatherings violating COVID-19 public health orders.

Cops say he was organizing people to block all roads to IG field on August 5th.

Only fully vaccinated fan will be allowed in the stands for the game.