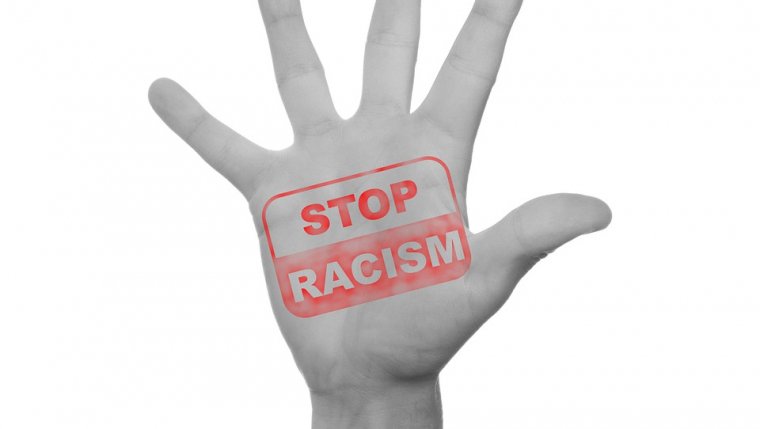 WINNIPEG - A Winnipeg couple that runs a Portage Avenue restaurant says their car was targeted with a racist message this week, and it hasn’t been the first time they’ve been subjected to acts of hatred.

Pad Thai Restaurant co-owner Claire Venevongsa says she noted someone had scratched the vulgar graffiti onto her hood of their car while on her way home from work Wednesday evening.

Venevongsa says the restaurant has also been vandalized with spray paint twice in the past 12 months, and that they’ve been getting harassed over the phone as well.

She says they’ve thought about closing earlier for their safety, but with the pandemic reducing traffic and adding to expenses, reduced hours could make it impossible to stay in business.

The husband-and-wife restaurant owners say they’ve filed a report with police, and are encouraging community members to join them in speaking out against racism.

Exactly a year ago, Pad Thai Restaurant delivered lunch to staff at HSC Children’s Hospital and to the Grace Hospital emergency room as healthcare workers began long hours fighting the COVID-19 pandemic. Venevongsa says her family has benefited from the care provided by Children’s Hospital, and this was their way of giving back.