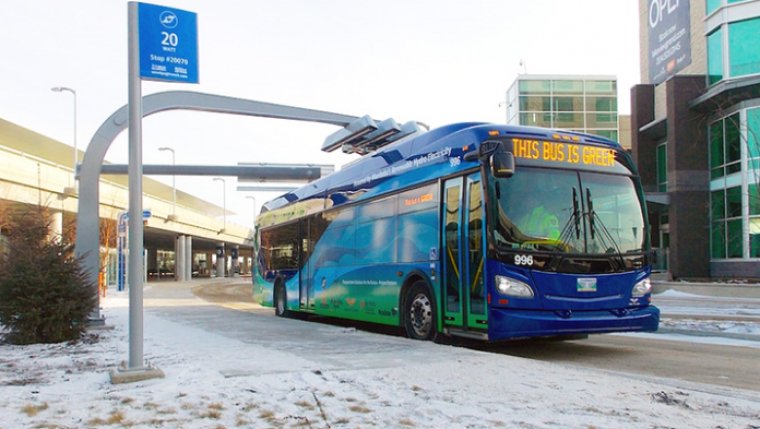 WINNIPEG - The union representing Winnipeg Transit’s 1,100 bus operators says there’s more that needs to be done to ensure the safety of its members following the conviction of another passenger for assaulting a driver.

Amalgamated Transit Union Local 1505 says the passenger punched the driver in the face by reaching around a glass shield on July 20 last year. Transit inspectors restrained the passenger soon afterward. Union president Romeo Ignacio says with the conviction he believes justice has been served. But he says improvements can be made to prevent more assaults from happening in the future.

In August 2016, a passenger had a disagreement with a transit operator, yelling loudly before spitting at him. The driver attempted to pin the suspect to the ground before police arrived.

Less than a year later, Irvine Jubal Fraser was fatally stabbed after telling his passenger to exit a bus more than two dozen times before physically removing him. Then in June this year, a woman grabbed the steering wheel of a moving bus after throwing food at a driver and threatening him with a syringe.

Winnipeg Transit installed partial glass shields on all buses in 2020, but the labour union is seeking full shields to provide better protection.