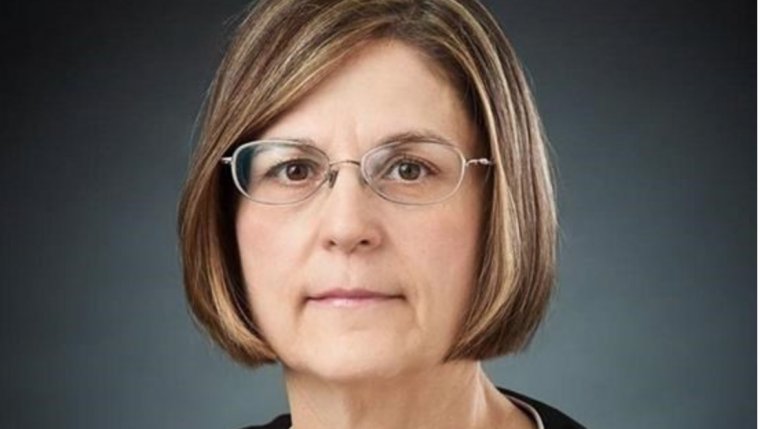 OTTAWA — A woman, who lost her son to suicide that was later linked to his service with the Canadian military in Afghanistan, has been named this year’s Silver Cross Mother.

The Royal Canadian Legion says Anita Cenerini of Winnipeg will represent the country with the title until the end of October 2019.

An infantryman and member of the 3rd Battalion Royal Canadian Regiment based in Petawawa, Ont., the 22−year−old soldier was with 6 Platoon, November Company when he was sent to Afghanistan as part of Operation Athena in August 2003.

During his deployment, he was described as a quiet but cheerful person whose attitude helped boost the platoon’s morale.

"Those around him reported that the stress ... (he) felt was not reflected in his performance as a soldier determined to do his job well," the legion said in a statement released Thursday.

However, the stress of the operation was apparent to his close family, who noticed "significant changes in his behaviour, mood and demeanour upon his return," the legion stated.

Welsh killed himself less than three months after returning from Afghanistan.

His death in Petawawa on May 8, 2004, was deemed to be the first death by suicide of a Canadian soldier after coming home from operations in the war−torn country. His suicide was later attributed to his military service after Cenerini shared details of her son’s deteriorating mental health.

Cenerini has been asked to place a wreath at the National War Memorial in Ottawa on Nov. 11 on behalf of Canadian mothers who have lost a son or daughter in the military.

The Silver Cross was first authorized on Dec. 1, 1919 as a memento of personal loss on the part of widows and mothers of Canadian sailors, aviators and soldiers who died during the war.

The Silver Cross Mother is selected from nominations submitted by legion provincial commands and individuals.

In March 2014, Canada ended its 12−year military mission in Afghanistan, though its combat role in southern Afghanistan ended in July 2011.

At its peak, Canada was the sixth largest troop−contributing nation, behind the U.S., Britain, Germany, France and Italy. It deployed more than 40,000 service members to Afghanistan since the mission began in 2001.

According to the Canadian government, 158 soldiers, one diplomat, one journalist and two civilian contractors were killed in Afghanistan.