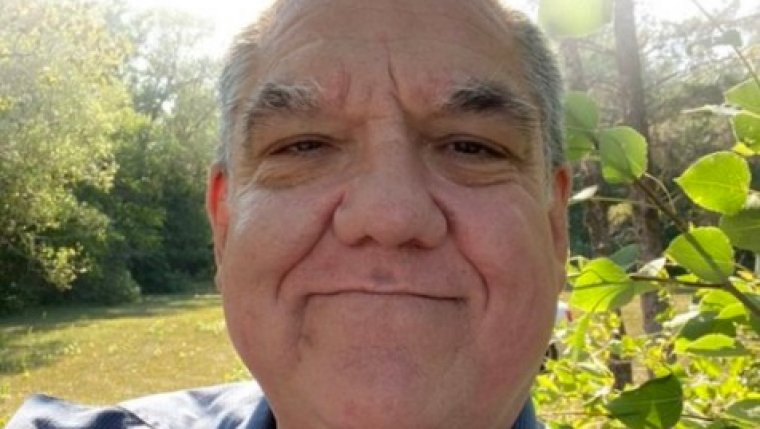 WINNIPEG - 680 CJOB talk show host Hal Anderson has taken a leave of absence so he can run for Winnipeg city council.

At the end of his show on Wednesday, he told listeners he wants to represent Charleswood-Tuxedo-Westwood.

Anderson also endorsed Kevin Klein for mayor. Klein has been the councillor in Charleswood-Tuxedo-Westwood for the past four years.

Anderson promises to be a common sense councillor if he's elected in the civic election on October 26th.