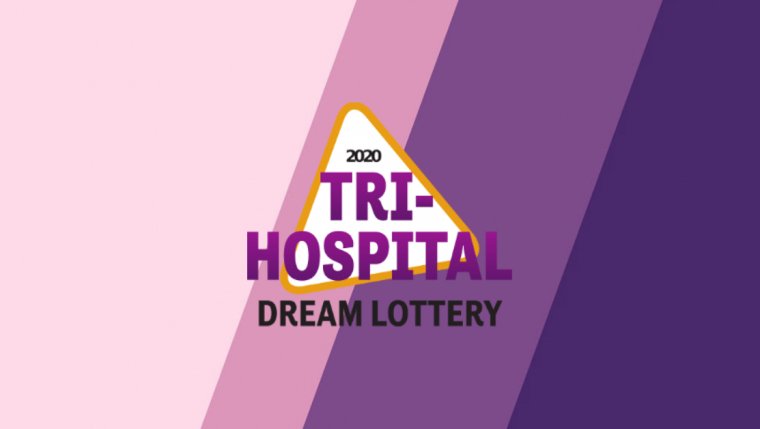 Mark Miller was the winner of this year's Tri-Hospital Dream Lottery grand prize of $1.5 million.

However, a different Mark Miller starting getting congratulatory phone calls from friends but he was pretty sure he hadn't bought a ticket. But wait, maybe his mom and dad bought one for him, they sometimes dothings like that. So he called his parents but didn't hear right back from them.

Eventually, he found out it was another Mark Miller. But this Mark Miller says he'll for sure be buying a ticket next time.