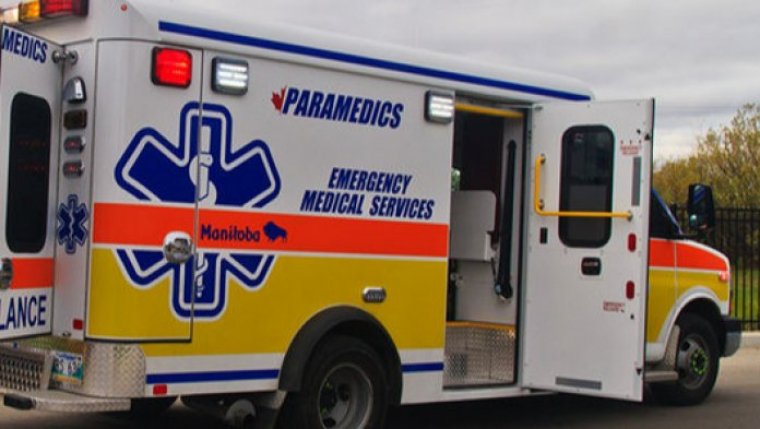 WINNIPEG - The Winnipeg Fire Paramedic Service says it’s begging for more ambulances from Shared Health, along with a $150 million investment from City Hall over 15 years for fire stations. As healthcare calls make up more than 80% of the service’s call volume, WFPS Chief John Lane says they’re in desperate need of 10 new vehicles - and 120 paramedics to keep them on hand all day every day.

While he’d prefer more staff, Lane says he’d settle for just the vans for paramedics working overtime. He says since June medical help has begun ending up on a waiting list of as many as four hours.

One of the reasons for the increase in medical response times according to the fire chief is the new set of protocols - like increased cleaning practices and donning of PPE - to avoid the transmission of COVID-19. Lane says these all add up, but that response times for EMS in Winnipeg have already been going up for years, unable to keep up with population growth, a growing drug crisis, an aging population, and a shifting emergency room framework.

WFPS notes that in 2018, the service responded to over 45 times more medical calls than actual fires. Shared Health says they’re working with both the service and the City to figure out how to improve emergency medical care response and capacity.