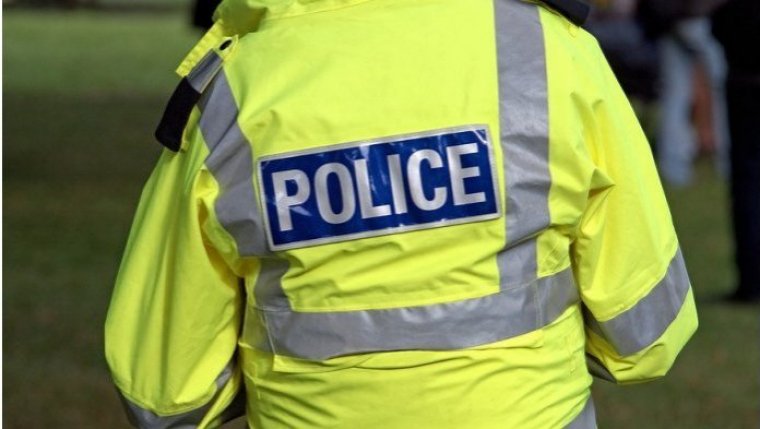 WINNIPEG - Winnipeg Police Service says a 20-year-old woman is facing charges of abduction in connection with the first Amber Alert to ever be issued by the department.

Police say the mother of the two-year-old at the centre of the alert had taken her son after a pre-arranged, supervised visit Tuesday afternoon, prompting the police being contacted. The Manitoba-wide Amber Alert was issued by the WPS just before 8:10 that evening, and officers say the woman received the alert herself, and brought the child to an RCMP detachment near Sandy Bay First Nation, a two-hour drive northwest of the city.

“We are very thankful that the mother, in this case, made the decision to stop at an RCMP detachment, meet officers, and make sure that everyone knew that the child was safe and she was cooperating,” WPS Const. Rob Carver says. The pair were thought to be on their way even further north, to Ebb and Flow First Nation, near Dauphin. Carver says the decision to issue the alert was made following a meeting between investigators, the Emergency Management Organization, the RCMP, Child Find, and other partner agencies.

The mother of the child is charged with abduction where there is a no custody order, and was released on a promise to appear. A conviction could result in up to 10 years in prison. The charges have not been proven in court.

The mother’s family says no legal custody or visitation order had yet been decided on by the family court system, and they’ve started a GoFundMe campaign on Wednesday, which has already raised over $1,300, to bring the child home to his mom.

While police officials say while the Amber Alert worked well, and resulted in a flood of sightings and other information from the general public, some experts have suggested the system may benefit from some minor adjustments. Alert Ready, a partnership between federal, provincial, and territorial emergency management officials, the media industry, and wireless providers, says some people may have gotten two alerts Tuesday night after a second message was sent out with updated information, while others could have gotten the same message twice depending on whether device settings have a reminder enabled.