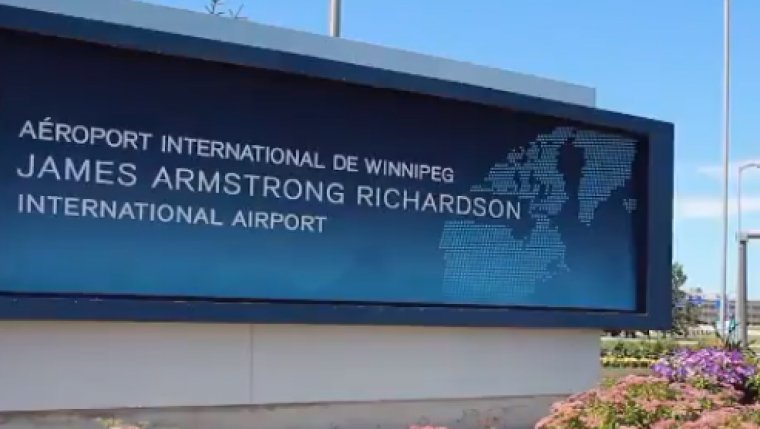 WINNIPEG - The Winnipeg Airports Authority says second quarter air travel was way down because of CoVid-19.

The slowest day of the quarter was April 11th when just 59 people flew in and out of the airport.

However, cargo flights actually increased from April to June.