Afghans In Winnipeg Worry For Family 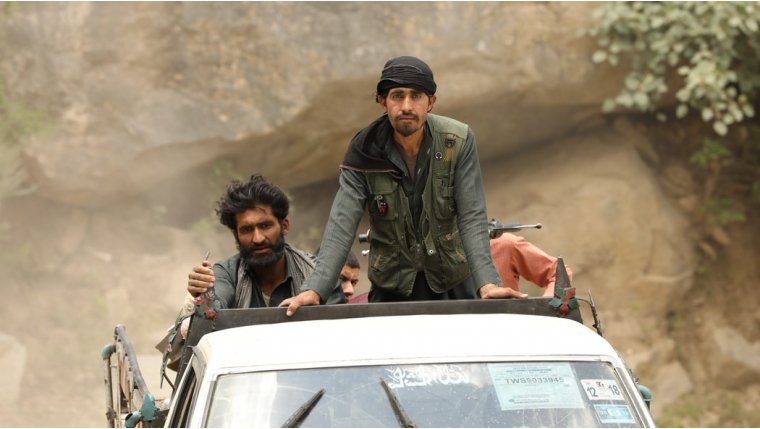 WINNIPEG - Members of the Afghan community here say they are worried for family and friends still in Afghanistan.

Mushtaq Rahman has been in Winnipeg for 17 years but his large family, including his father and sister, are still over there and he's concerned for their safety, as the Americans pull out and the Taliban takes over.

Canada is among dozens of countries closing their embassies in Kabul after the Taliban seized control of the Afghan capital.

Ottawa has promised to take 20,000 refugees from the country, as well as those who have helped us over the years.

The top US general is warning of a possible rise in terrorist threats now that Afghanistan is under Taliban control again.