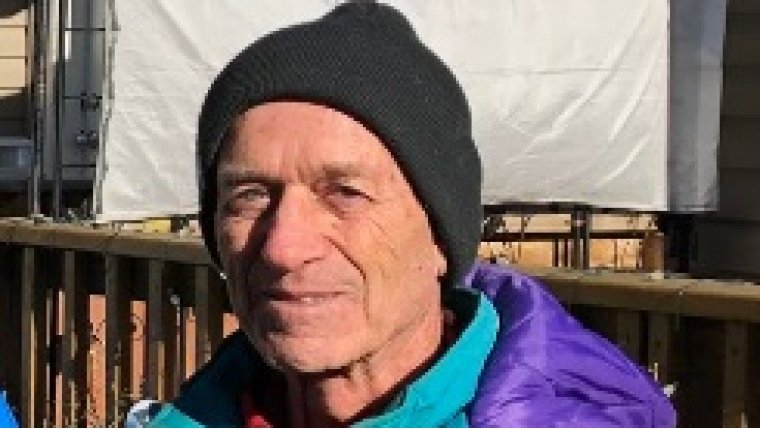 WINNIPEG - A decades-long community activist says he’s celebrating after a cocaine trafficking investigation in his neighbourhood ended with the arrests of two dozen people.

The lead suspect, 57-year-old Sandra Guiboche, is now facing charges of trafficking, money laundering, conspiracy, and possession of property obtained by crime. Burrows says he knew her well: Guiboche tried to sue Burrows for defamation in 2010 after the media broadcast his reaction to an earlier drug bust on her property on Lorne Ave, but it was dropped four years later. Officials say Guiboche, who they allege sold drugs out of Point Douglas for 25 years, is scheduled for a court appearance on Monday.

In total, the Winnipeg Police Service arrested 26 people who are facing over 100 charges in total, after an investigation their Drug Enforcement Unit called “Project Matriarch” that cracked the case and unveiled a cocaine production and trafficking run out of multiple buildings in the small Point Douglas neighbourhood.

Police say they seized over $2.3 million-worth of items, including ten houses, jewelry, weapons, drugs, several bank accounts, and vehicles - including a skid steer and a BMW X5. A 60-year-old man is facing charges of assaulting a peace officer in relation to the bust, among related drug charges, and twelve others are also facing various drug and firearm charges so far. Charges are pending against 12 others. None of the charges have been proven in court.

This organized crime group has been preying on the people of Point Douglas for years. Kudos to the @wpgpolice Org Crime Unit, Community Support Unit, and all those that helped to take back the neighborhood.

I'll have more to say on this in the near future. https://t.co/OCcgixrttu pic.twitter.com/b72q2AKLBI

Burrows has described stories he’s heard of dealers in the neighbourhood giving kids meth for free for the sake of gaining a new, addicted customer. While he laments the damage that the crime operation caused, he’s excited to see the closure of a dark chapter of Point Douglass history. “All of Point Douglas should celebrate,” he says.

Meanwhile WPS Const. Rob Carver says investigators are keeping a close eye on the drug activity, expecting dealers trying to fill the large void the bust has left behind.