Accused Pleads "Not Guilty" in Death of Christine Wood 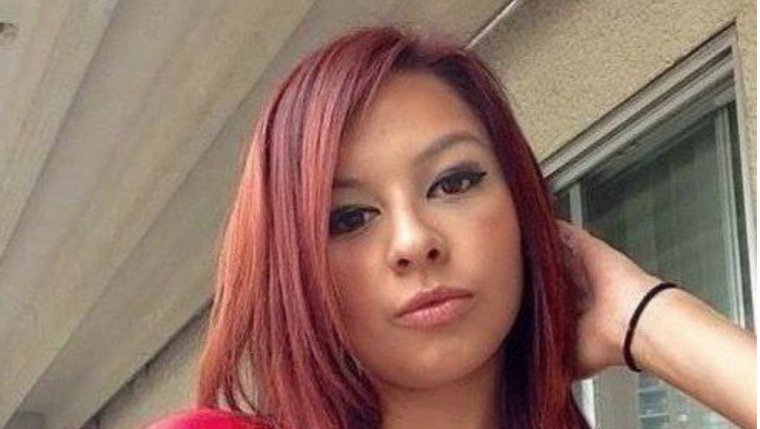 WINNIPEG — A man accused of killing an Indigenous woman in Manitoba has told a jury that they had sex at his home before she came at him with a knife and he blacked out.

Brett Overby, 32, has pleaded not guilty to second−degree murder in the death of 21−year−old Christine Wood.

Wood had travelled to Winnipeg from Oxford House First Nation in northern Manitoba in the summer of 2016 when she was reported missing. Her body was found 10 months later in a ditch near a farmer’s field just outside the city.

Overby testified Monday that he doesn’t remember all of what happened but that Wood ended up dead on his basement floor.

The jury has heard that Wood was staying with her parents in a Winnipeg hotel. The family was in the city to support a relative who was having surgery.

Wood arranged to meet Overby through the popular dating website Plenty of Fish.

Overby testified that he picked Wood up from the hotel and they went out for a few drinks. They also tried to buy some drugs and had more drinks at his house, he said.

They had sex on his couch, Overby said, then Wood told him she loved him and wanted to have babies with him.

Wood was acting erratically and punched him in the face, he said. She was also pressuring him to have sex without a condom.

At one point, he testified, they were having sex again and she took a condom off him.

"Honestly, I felt like she kind of raped me," Overby said.

Although she was acting strange, Overby he decided to give Wood a tour of his basement to show off a skeleton of a mouse that he had found, he said.

He testified that’s when Wood came at him with a knife.

He doesn’t remember what happened, but suddenly Wood was "face down in a pool of blood."

"She wasn’t moving. I was looking at her chest and she wasn’t breathing."

He testified that he wrapped her body in plastic and tape. He also got rid of her phone and clothing, and used bleach to clean his basement.

Crown prosecutor Chantal Boutin argued that Overby had many opportunities to end the date and was physically much larger than Wood.

Boutin suggested that Overby was lying about what happened and said Wood probably refused to have sex with him, so he got angry and killed her.

"She didn’t want to have sex with you and that pissed you off," Boutin said.

Overby denied that he killed Wood because he was angry.

So why didn’t he get her help when it was clear she was injured? Boutin asked. "You didn’t call police. You didn’t call 911, but what you did do is wrap up her body."