A Record Year Ahead for Road Construction in Winnipeg 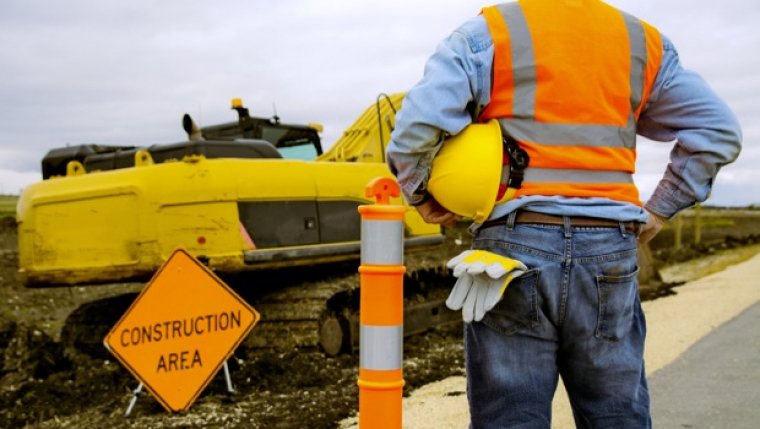 WINNIPEG - Road construction season in Winnipeg is officially underway and this year the city is on track to set a record with over 200 construction projects planned.

The City’s 2018 budget includes a record $116 million investment for improvements to local and regional streets, back lanes, and sidewalks. In addition, other major infrastructure projects such as the Southwest Rapid Transitway, and the Waverley Underpass project are moving forward.

“The year represents the largest investment in fixing our roads in the city’s history,” said Mayor Bowman. “Fixing our roads has remained a key priority for me and many members of Council, and by making it a priority over the last four years we are beginning to see our investments making a difference, but more work across our city is still needed.

This year is also the first time the City has introduced Warm Mix Asphalt as part of its Thin Bitumen Overlay (TBO) program. Warm Mix Asphalt provides several advantages over Hot Mix Asphalt. The development process for Warm Mix Asphalt reduces energy needs and associated emissions, it’s safer to handle, and it can extended the paving season by up to three weeks.

With such a large volume of work being planned and coordinated, some delays and disruptions can be anticipated. The City suggests downloading the Waze app for the fastest route every day.