A 17 & 36-Year-Old Were Charged for Violent Home Invasion 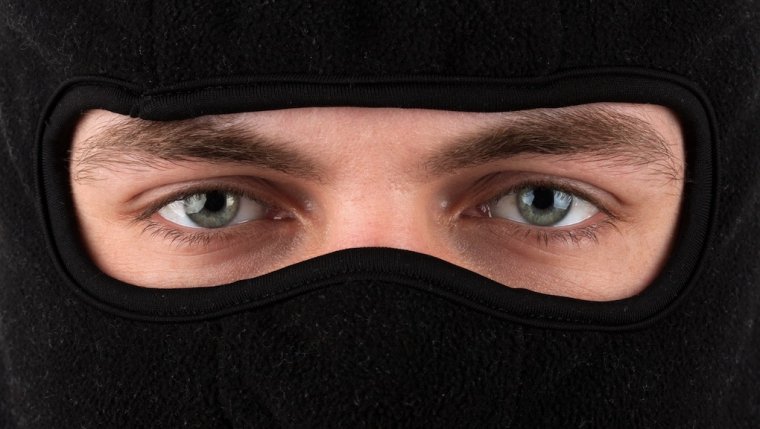 WINNIPEG - On June 15th Police learned that a violent home invasion happened at residence on Dufferin Avenue in Winnipeg.

Police say they launched an investigation and believe that on June 14th at approximately 2:30 AM, two men entered a suite with their faces concealed. One of the men was carrying a sawed-off shotgun.

The two forced their way into the suite and confronted the lone occupant. A shot was fired towards the victim but struck a wall. He was then hit over the head with the firearm, causing an injury.

Several items were taken from the home and the two suspects fled. While running down the back lane, one suspect tripped and accidentally fired the gun.

During the morning of June 18th officers located a youth suspect at his hime in the Earl Grey neighbourhood. The 17-year-old man was charged with:

Thursday officers located the second suspect walking on Alfred Avenue. Derek Donald Franklin, a 36-year-old man from Winnipeg, has been charged with: