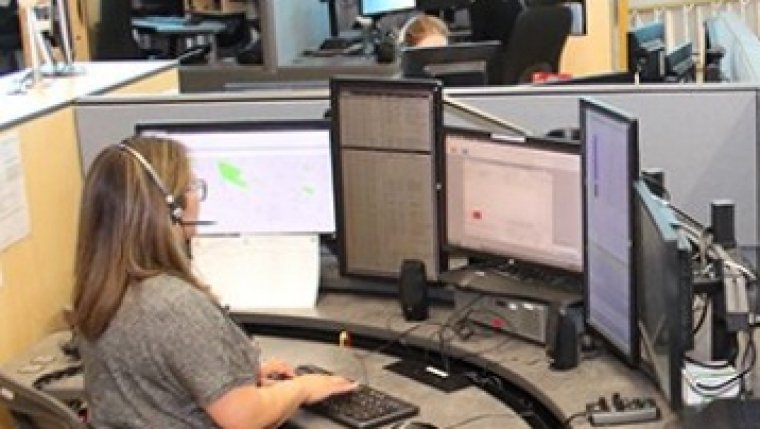 WINNIPEG - A Winnipeg woman is crediting an emergency line operator for potentially saving her son’s life after he had overdosed on opioids. Heather Witherden says she found her 25-year-old son unresponsive and called 911. Naloxone - a medication that counteracts the effects of opioid use - was found nearby, and the operator explained to Witherden and her husband how to administer it while waiting for the paramedics. Her husband also gave the young man CPR.

Witherden says her son’s opioid use came as a surprise, but she was glad he had gotten a hold of its antidote. She plans to get more of the naloxone kits and practice using them just in case. The provincial government made naloxone easier and more available for access, and in higher quantities, in December.