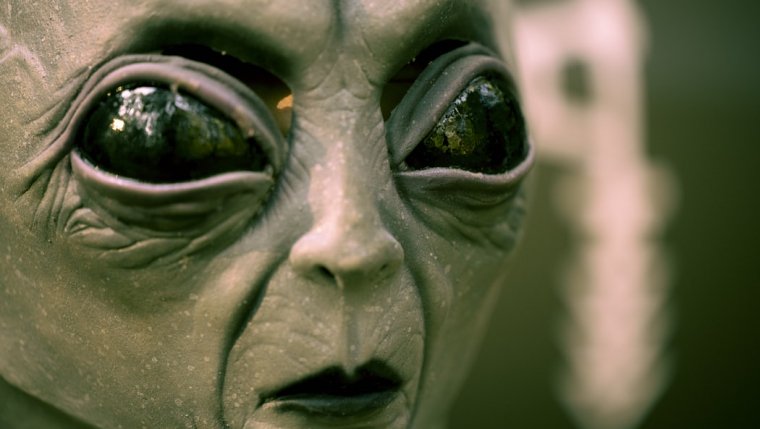 RCMP 911 dispatchers took almost 900,000 calls last year from people across the country, claiming to see something strange in the sky.

Acting operations manager Tracy Duval says a lot of the calls ended up being satellites launched by SpaceX, the aerospace company founded by Elon Musk.

However, some of the reports were very weird where people were convinced aliens had landed and were even trying to break into their homes.